Reprinted the HOMEGIRLS design on a crew neck just in time for cold,  added a EP on the back of the unisex crewneck sweater too.  I also did a small run of tote bags for your mandado.  Hit the paypal button below if you'd like either of these. You can combine shipping if you get both.  I might do another small run because so many folks preordered leaving my inventory at about half.  If it says the size you want is sold out or looking for a bigger size, email/instagram/ facebook me. AND I still have a few WHAT ABOUT ME? Bob-o shirts available too, here 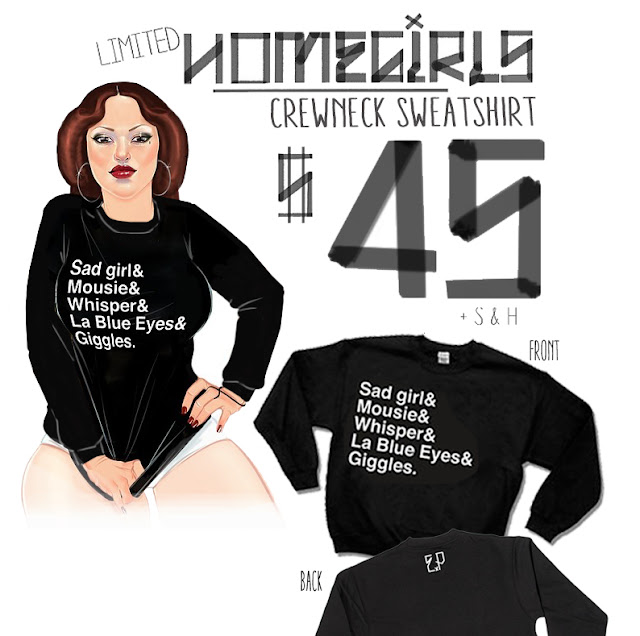 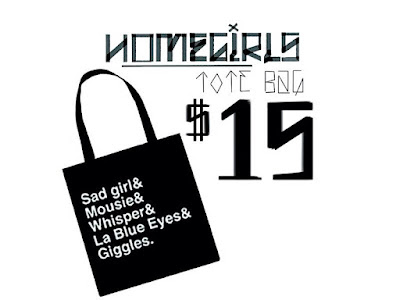 Another halloween in the books. My Mom says I need to switch it up and stop being ROUND SWEET things (see fig.3) but its only my natural shape and demeanor.  So I was a mazapan and I'm pretty sure all the browns out trick-o-treating loved it, it's transgenerational. Made out of cushion foam, felt, glue sticks and plastic wrap.  I did my own manicure too. 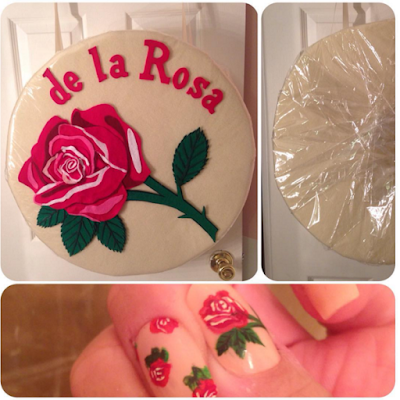 Haha some timely and appropriate memes. 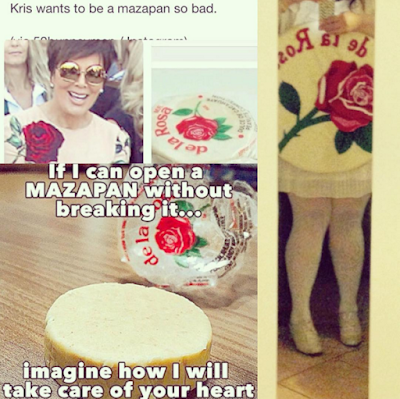 Past sweet round costumes 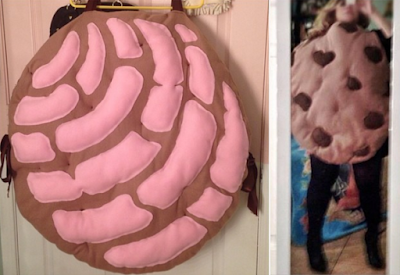 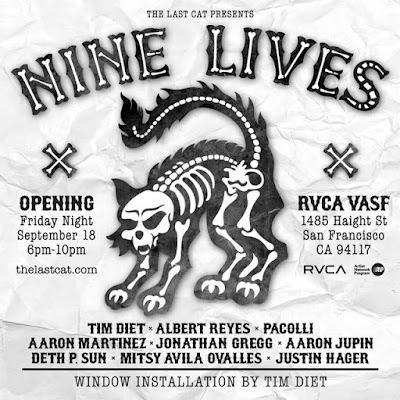 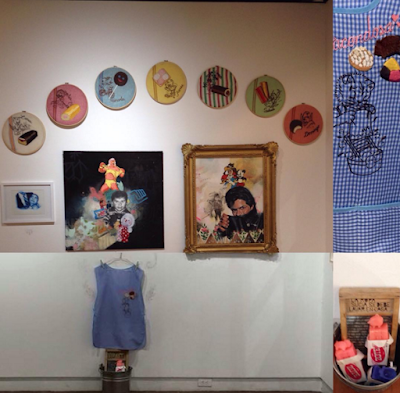 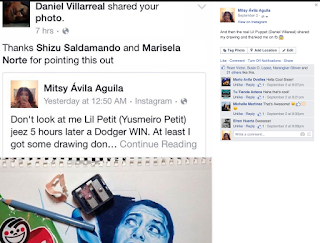 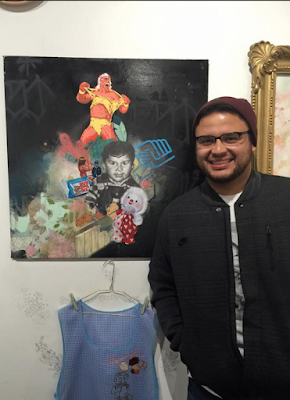 We (my huz and I) are now a split team household.  Luckily our teams are usually not in direct competition, or not that often anyway.  As you know, I do it up for opening day festivities and this year was no different, I mean with the exception of having to include him.  Side eye. But Dogers still won out on the big screen, relegating the White Sox to that tiny little ipad you see on the coffee table. :)  GO DODGERS!! (and whitesox) 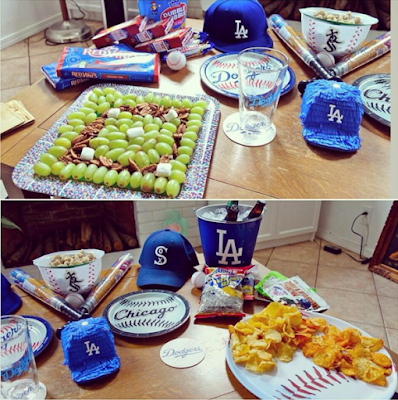 Sport peppers and kaiser buns are not readily available on the west coast, so I improvised.  We had a dog off but found both the Dodger Dog and Chicago dog equally nitrite-licious. 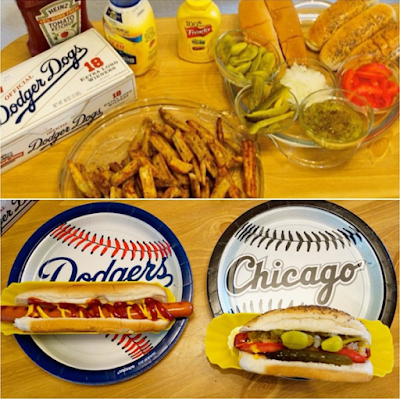 Thelastcat and I partnered up to bring you a tshirt of my What About Me? drawing.  These are 100% cotton preshrunk unisex tees and we will each have a limited run. So hurry up and buy one before they're sold out or don't, its up to you..."you're the asshole with all the money." - Bob Morales :) 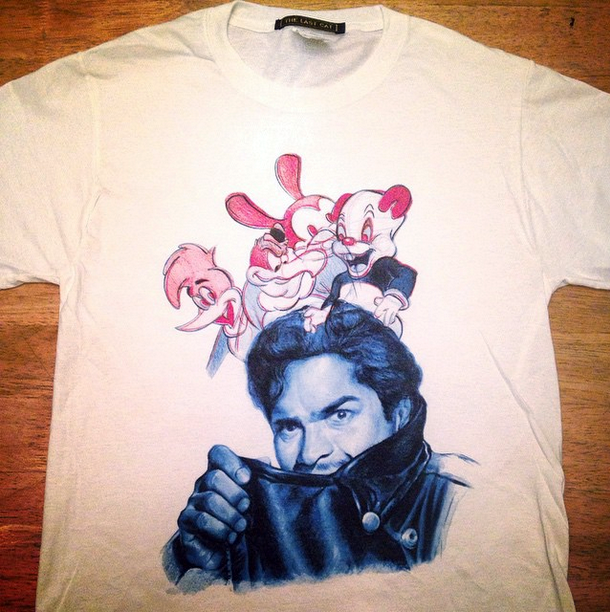 You get a limited edition tshirt and 3 one inch Bob buttons
Posted by MITSY at 5:01 PM 1 comment: