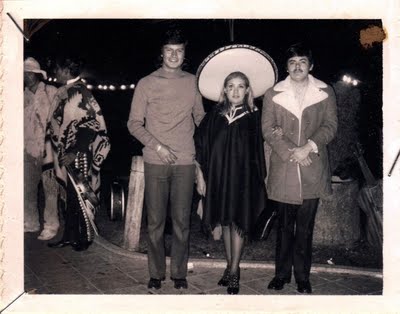 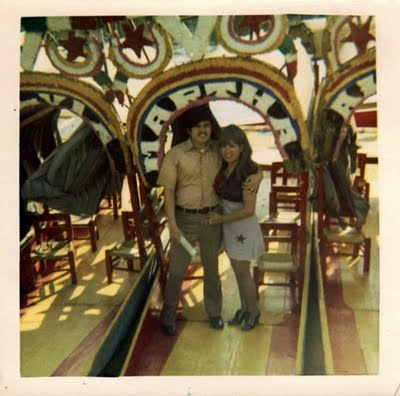 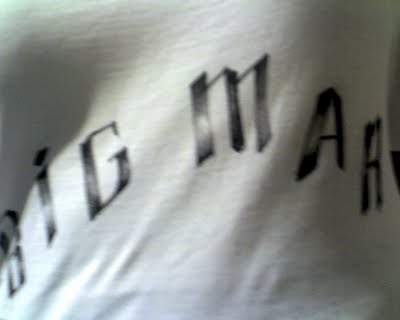 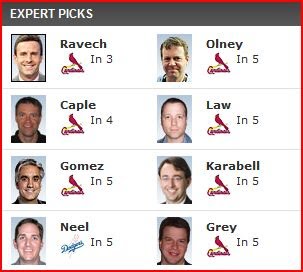 I love, love, love that the Dodgers made quick work of the competition in the NLDS again despite the skeptics again- myself included .  Ravech, I knew I hated your guts. You're my boy Neel!  Wait, I think Neel picked the Phils in the NLCS,  so kill that noise.

LA did it, even without those haters over at prayersonline.net trying to come up on my hard earned paypal monies.  Listen "cameron", I don't need YOU to talk to MY God, and he won't try to shake me down ethier. They eventually posted my prayer, long after the Dodgers had swept,  thanks for nothing internet prayer circle.  I'll stick to veladoras and Padre Nuestros. THINK BLUE!

Stupid power outage (16+ hours) yesterday rendered me stupid bored.   Nothing got done. Bit of advice, don't apply rouge by candlelight, you'll look like a hussy once you hit the flourescent. 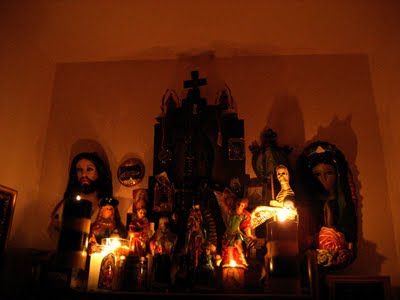 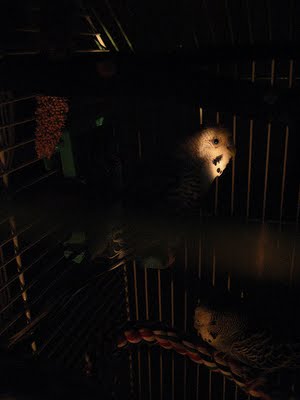 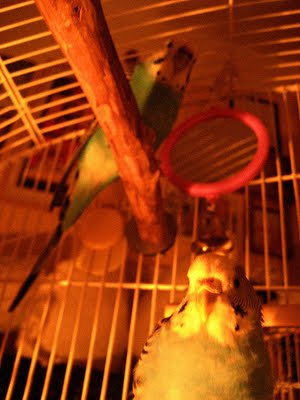 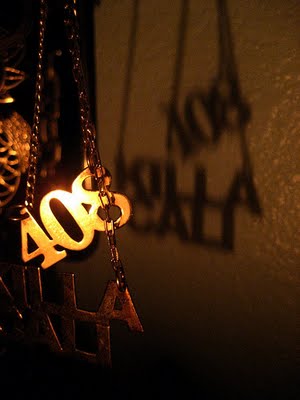 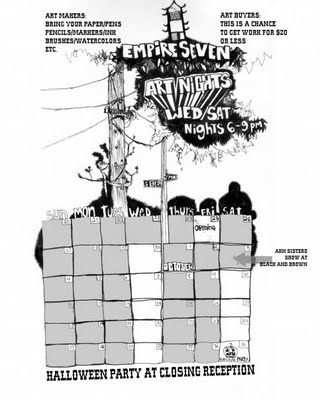 If you missed the opening, the Certified Participants group show will be up all month long, concluding with a hallowienie roast.  (I don't know if they'll actually have wienies but there will be partying)  ANNND  Sean and company will be opening up the spot every Wednesday & Saturday this month for drawing club/ show viewing (except this saturday because everyone should be at the Ahn sisters, Roots show) 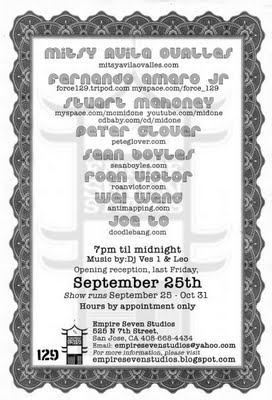 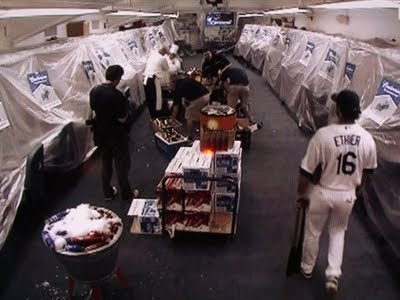